February 26, 2018 python conference travel
Pre conference Stephen Speaks in the Passenger’s Seat The day started with a mixup. I was supposed to go with my friends. But due to a flight schedule mixup, I ended up going alone in the morning. I almost got an offer by the flight crew to give up my seat in exchange for a free round trip flight. But someone was quicker than me. Fortunately, the in flight entertainment made up for it.

Bouldering Progress on May 2017

I had started bouldering again after a long break.

It is common knowledge that there is a disproportionate number of men compared to women in the IT field. Most women are discouraged from going into the tech field because of the false notion that men are just at it. Morever, there is a strong stereotype that working on software are for nerds only.

Yesterday, my sister graduated from college. She is the youngest in the family so it was a special moment for my family. My parents finally accomplished what they had long wanted: to give all of their child a good education.

To commemorate the event, my family decided to eat at Yakimix, a Japanese eat-all-you-can restaurant that just recently opened.

I have given introductory Python talks and workshops before. But I haven’t taken the time to think about how to keep students interested when a session lasts for many hours.

These are my observations on ways to engage the attention of students in an introductory course.

January 30, 2017 python django
The designated role at my current job is being a frontend web developer. However, part of my responsibilities involved collaborating with the backend developers to keep the frontend and backend integration smooth. We are using the Python web framework, Django to run our sites. For my daily tasks, I only need to be familiar with a small subset of Django. However, Django has a lot of features that most developers won’t ever use or need.

At the beginning of the New Year, the company I work for created a program for its employees to learn Mobile Development. We were given the task of creating a mobile app that displays Hacker News stories in 2 weeks. We were given the freedom to choose the tech stack that we want. I chose React Native since I was already a React Developer. Here are my thoughts on the process of creating the app.

This month’s book include a fantasy book about an irrelevant civic group, a book about applied stoicism, a comic strip compilation and a book about negotation.

Events and reflections about 2016

A friend proposed a new way of distributing secret role cards to the players. Does his scheme increase the chance of having a betrayer in your team?

I was studying rationals this week so I thought that creating an exponents cheat sheet for future reference is a good idea.

Demonstrative adjectives communicate the distance between an item in relation to the speaker. In English, it comes in the form of this, these, that and those.

Why does this blog exists? 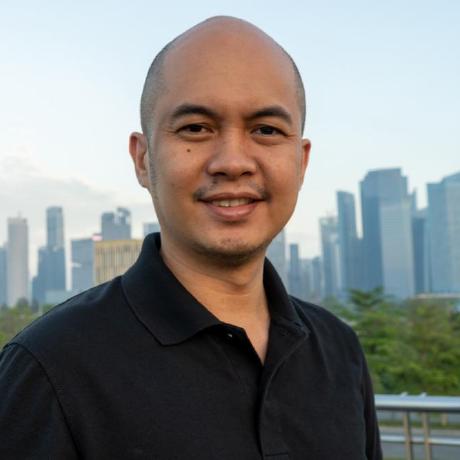 Playing and Tussling with the Present Moment